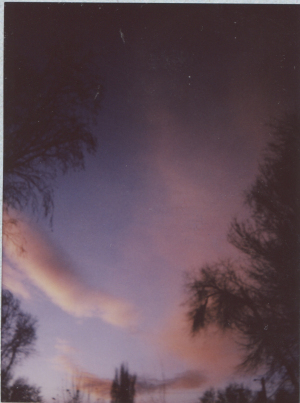 Herbert Clarence Wagner, 87, a resident of Klamath Falls, passed away on December 28, 2020. A Mass of Christian Burial will be held at St. Pius X Roman Catholic Church on Monday January 4, 2021 at 11:00 AM. Recitation of the Holy Rosary will precede the Mass at 10:30 AM. Herb grew up on a farm in Merricourt, North Dakota and graduated from Ellendale North Dakota High School in 1952. He went on to higher education at the University of North Dakota, and Oregon State University where he earned a BS degree Electronic Engineering and a Masters in Adult Education.

In 1952 Herb joined the Army and served for two years. After basic training he attended electronic schools and worked on anti-aircraft weapon systems. His tour of duty took him to Sault St. Marie, Michigan. He worked on the Atlas and & Titan missile systems at Cheyenne, Wyoming and Vandenberg Air Force Base in California. He also worked at the Naval Air Station in Oak Harbor, Washington for 15 years on A6 aircraft prior to teaching at Oregon Institute of Technology.

Herb came to Oregon in 1980 and took a position as professor at OIT until his retirement at the age of 62. He married Joyce (Beard) Wagner in May of 1980. Herb enjoyed bowling, golfing, camping, fishing, and spending time with family and friends. He was an active member of St. Pius X Roman Catholic Church and the Knights of Columbus, and supported his wife when she sang in the church choir. He was also a volunteer for the SMART reader program and was an AARP Tax Aide Instructor. Herb is survived by his wife Joyce Wagner; siblings and spouses Ben Niegum, Clifford Wagner, Delores Wittich, Louise Wagner, Milton and Shirley Wagner, Ken and Jane Wagner, and Carol and Doug Parrott; children and daughter Patty Lockhart and Bob and Perlita Wagner; step-children and spouses Roberta “Bobbi” and Bosco Baldwin, Patricia and Joe Kinsland, Bill Winters, Wanda and Dave Terry, Joe Voehl (son-in-law), and Allan and Julie Winters. Herb is also survived by 20 grandchildren, 22 great grandchildren, and numerous nieces and nephews.

To send flowers to the family or plant a tree in memory of Herbert "Herb" Clarence Wagner, please visit our floral store.